On Thursday January 17th we explored the city of Sarajevo and its surroundings, its history and the contemporary state of affairs, through the medium of film. Short films by directors Ena Sendijarević, Stijn Bouma, Zulfikar Filandra, Neven Samardzic and Šejla Lajlani, all connected to Sarajevo in their own way, were screened in Filmtheater Kriterion, Amsterdam. The screening was followed by a panel discussion on the current cultural landscape of Sarajevo – and, more broadly, in Bosnia and Herzegovina – and the difficulties and possibilities encountered by its young, creative residents. 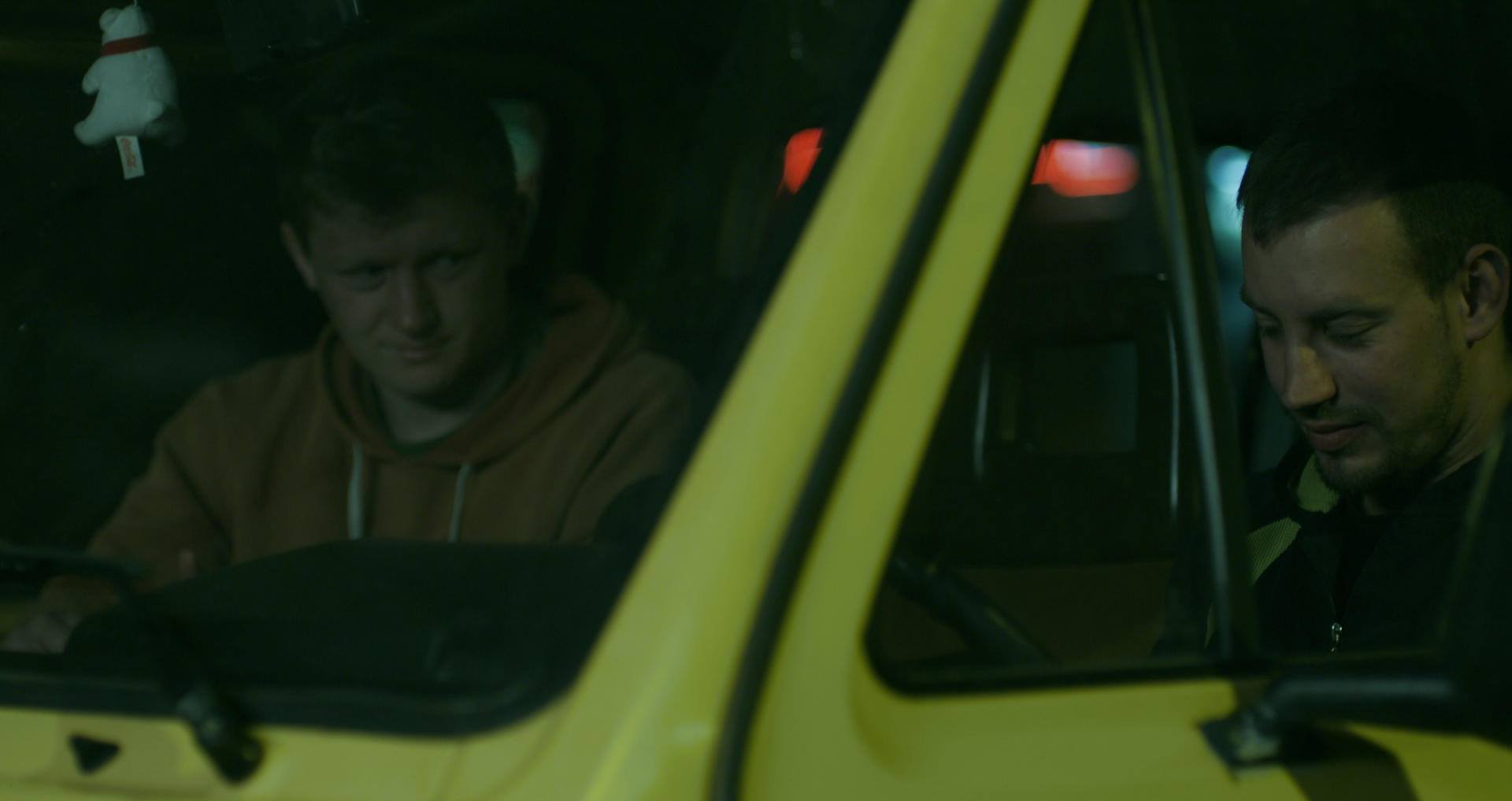 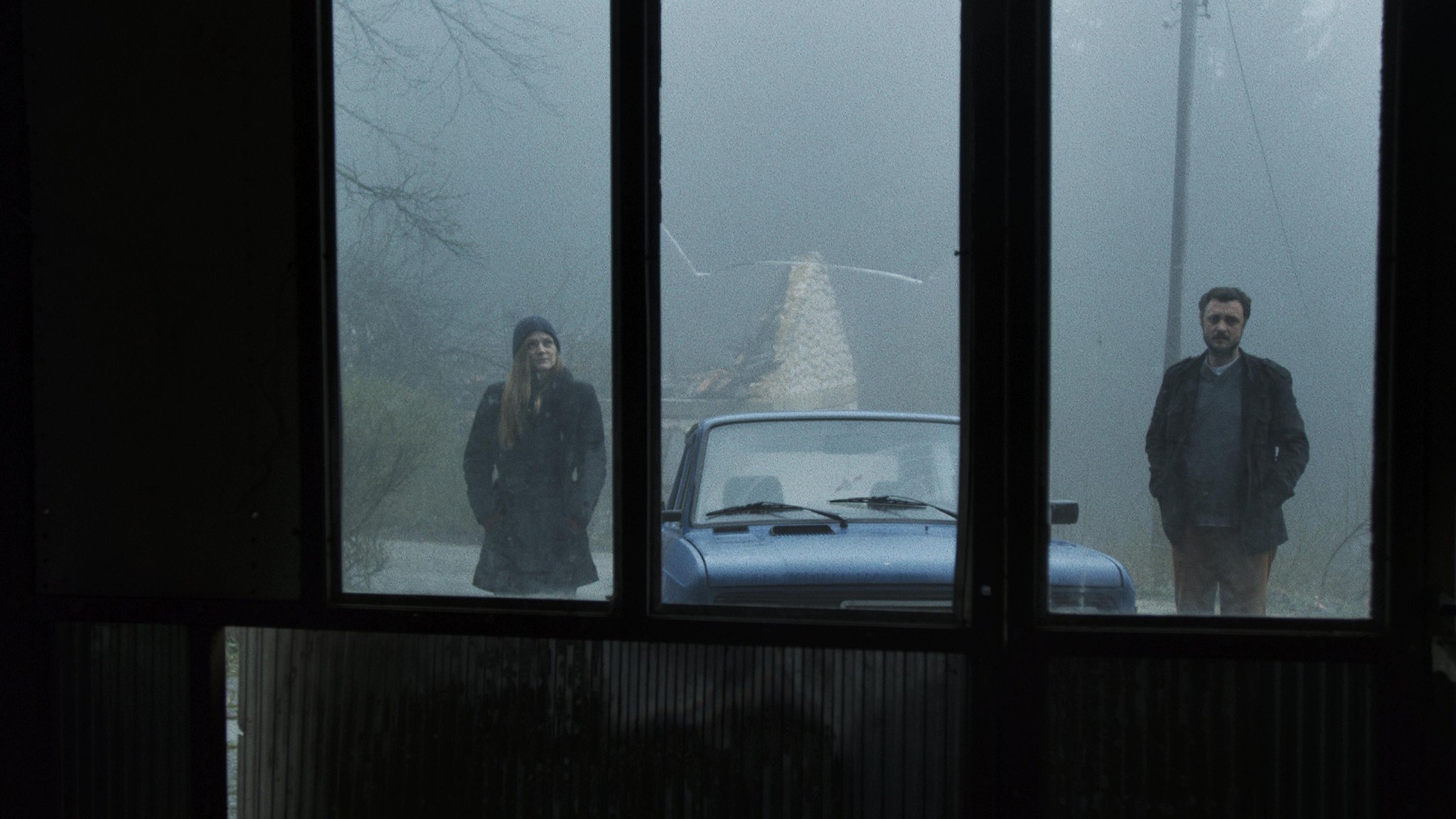 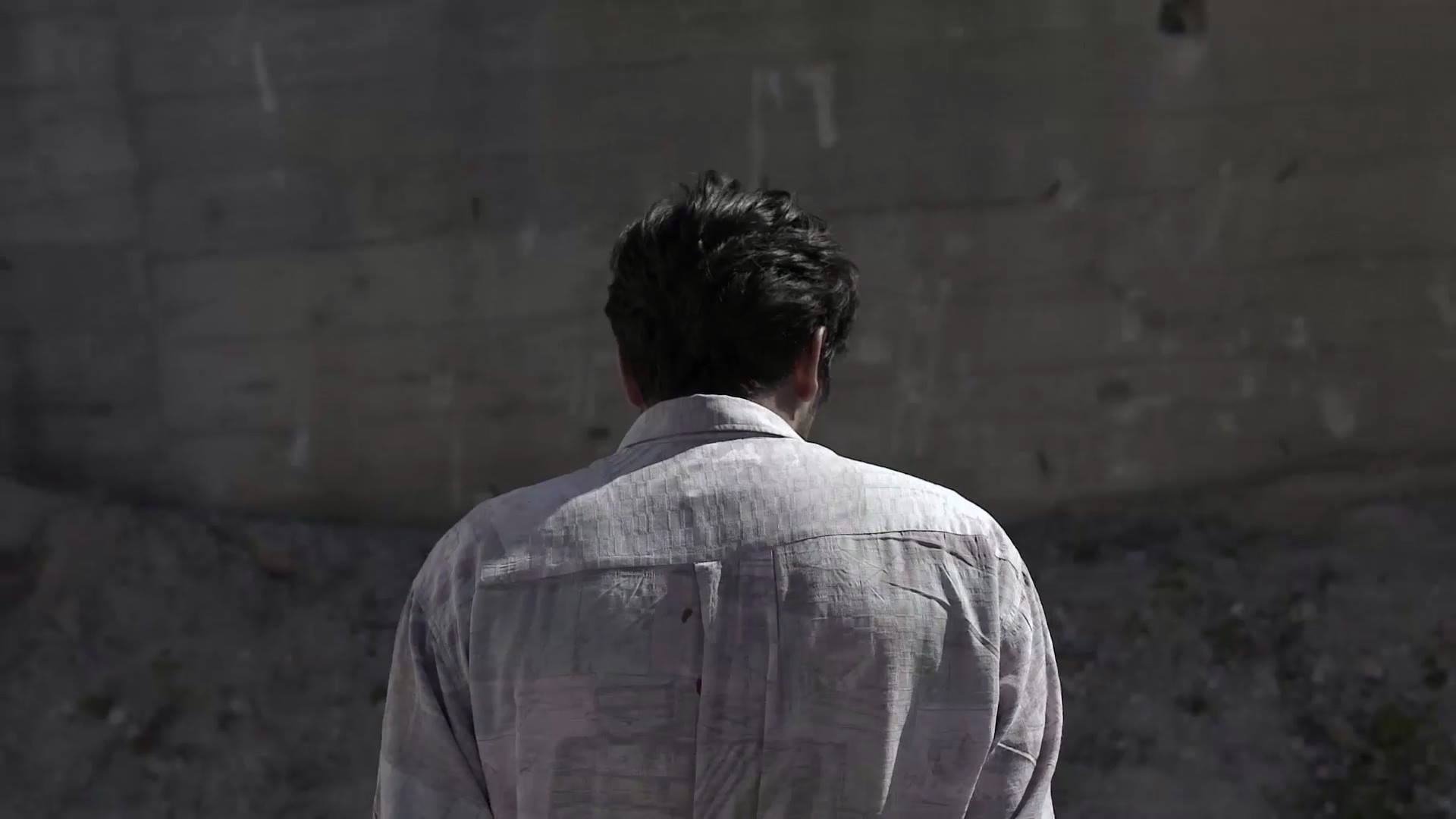 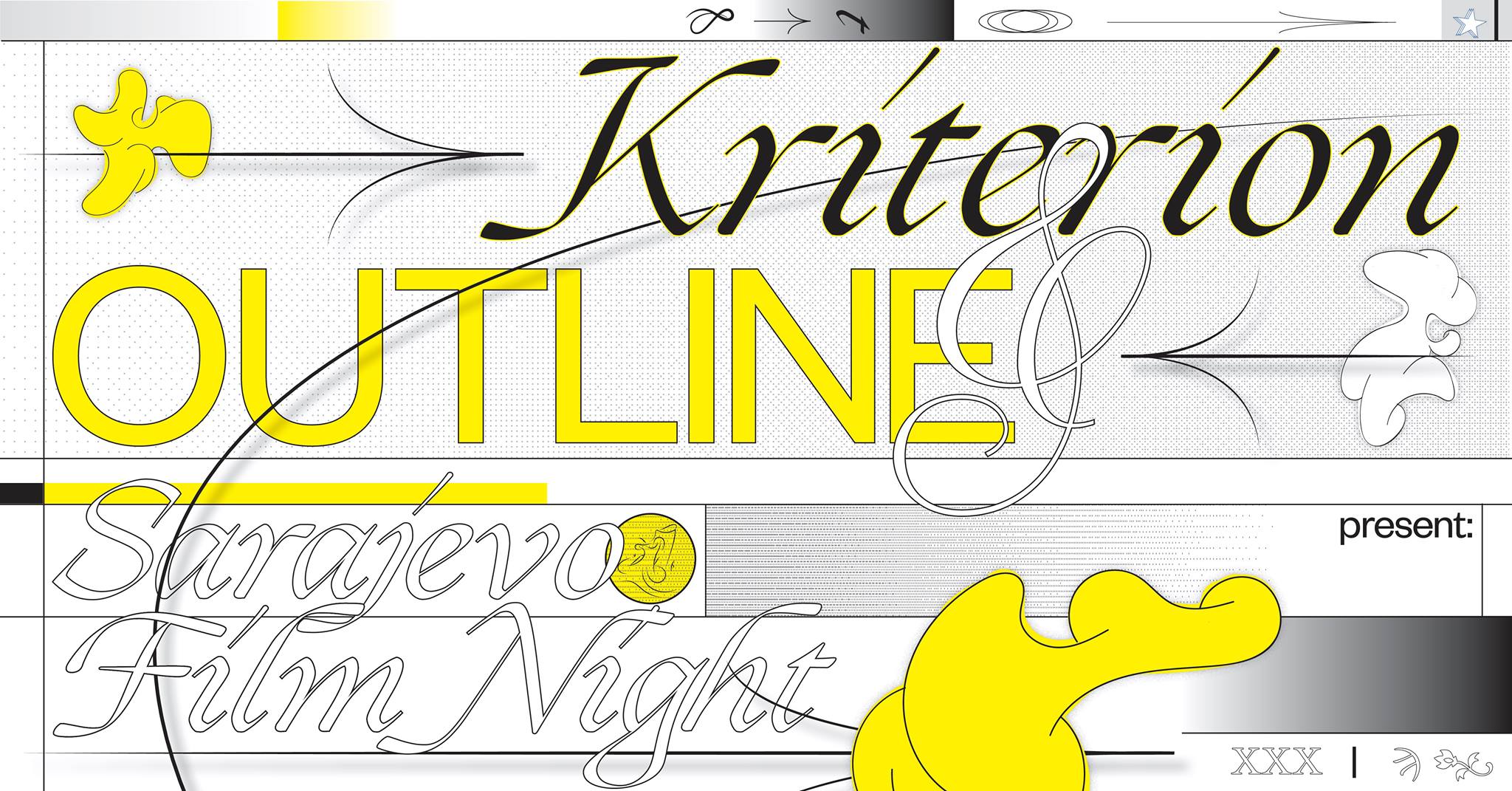