Cuteness is everywhere. From tiny dogs with coats to customized avatar emojis, erotic role play, e-girls, food decoration, make-up tutorials, hyper-pop music fused with jingles, new emerging voice pitches, packaging, souvenirs, anti-age treatments, camera filters, social media, sex toys, robots and Tamagotchis. It is mass distributed through product design and branding in harmless soft edges, warm colour pallete, and marshmallow-like surfaces. Cuteness can manifest the ultimate passive-aggressive capitalist consumption: the one that performs a possession without consent exacerbating the urge to eat the cute through ambitious kisses and asphyxiating hugging. Therefore cuteness involves more than just a specific appearance of certain static elements and can be analyzed as an aesthetic—there are racial and gender implications of who is allowed to be cute and how. We understand aesthetics as a philosophy that deals with the human conception of Beauty reflecting on the socio-cultural and power dynamics that this conception enables and simultaneously obscure. Thus, conceived as an aesthetic cuteness can also be re-targeted as a tool against the same binary structures of capitalism that enables it. Behind the commodified cuteness lies a potentially immense space for creating collective awareness, networks of care, and safe spaces for dealing with difficult emotions and conversations. Cuteness can be a tool for creating anti-capitalist friendships and kinships. There is a cuteness that is not served as pret-a-manger but that is built through intimate interactions. Cuteness can be a non-captured gesture, a special kind of performativity that remains intimate between the humans and non-humans involved. This is because within the power dynamics that cuteness evokes, what lingers is simultaneously our sense of emotional responsibility, our empathy, our care for the other, and our sense to protect, conform and be gentle. A cute behaviour can nevertheless be quickly labelled as submissive or as people-pleasing. The commodified cuteness is evidence of how capitalism captured the core of our emotional capacities for engaging collectively.

The origin of commodified cuteness is blurry but we can trace it back to the Industrial Revolution and the mass production of stuffed animals and the world-famous Teddy Bear. Therefore “the cute” can be deeply related to our relationship with nature and the animal world. Domestication and cuteness go hand in hand. We cutify by domesticating and we become more domesticated as we transform into the same commodified cuteness we consume. There is a sense of social infantilization through this process and my research tries to deepen into the many ways cuteness performs as a cast for our bodies and desires.

For this e-log entry I invited my dear friend and amazing thinker/artist Kari Rosenfeld to spend a cute day together talking about cuteness. We dressed in a way that made us feel cute and wondered around thinking on ways to perform and inhabit cuteness in our alien cities (Rotterdam – Berlin). We had infinite conversations in the past regarding this subject and their thoughts are a big influence on my writing. In the audios shared below we recall former ideas and develop new ones together. uwu. 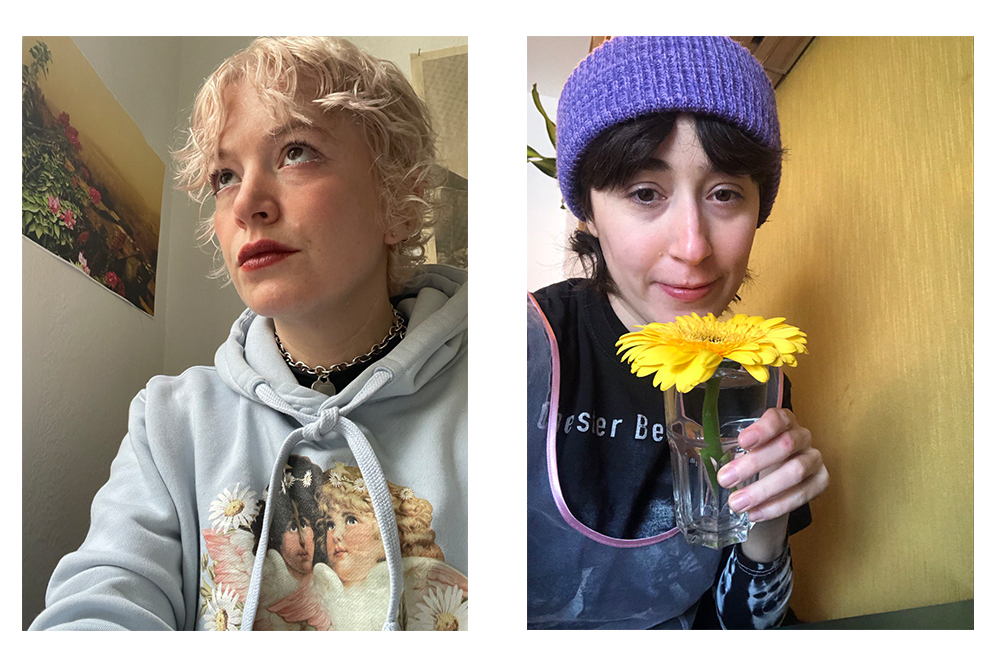 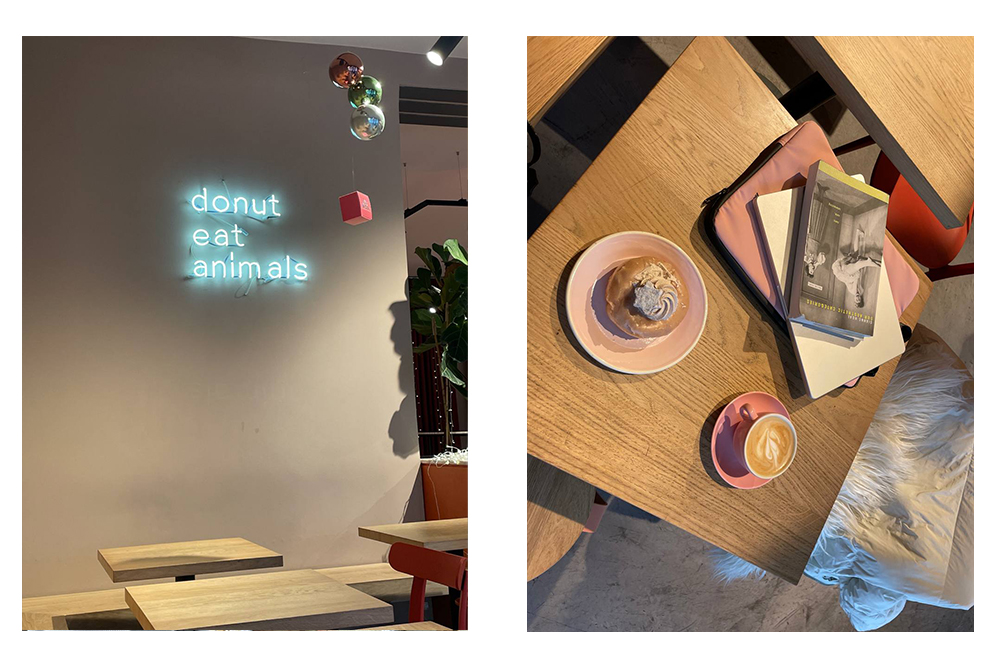 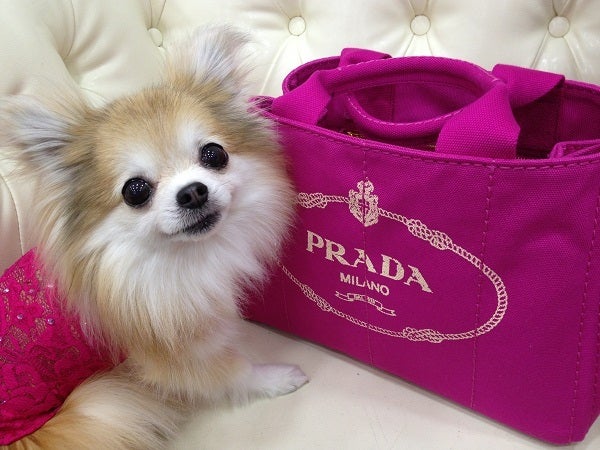 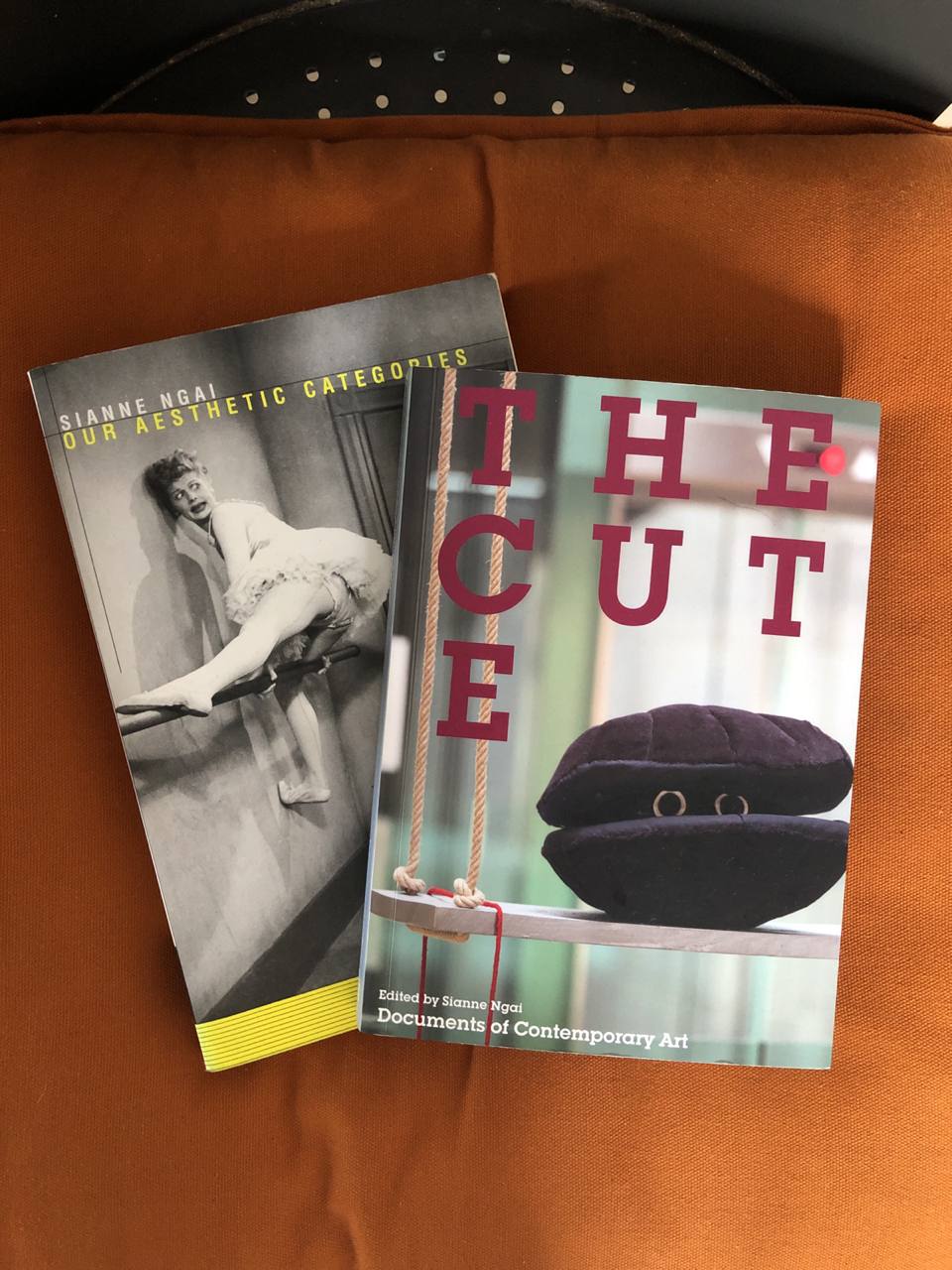 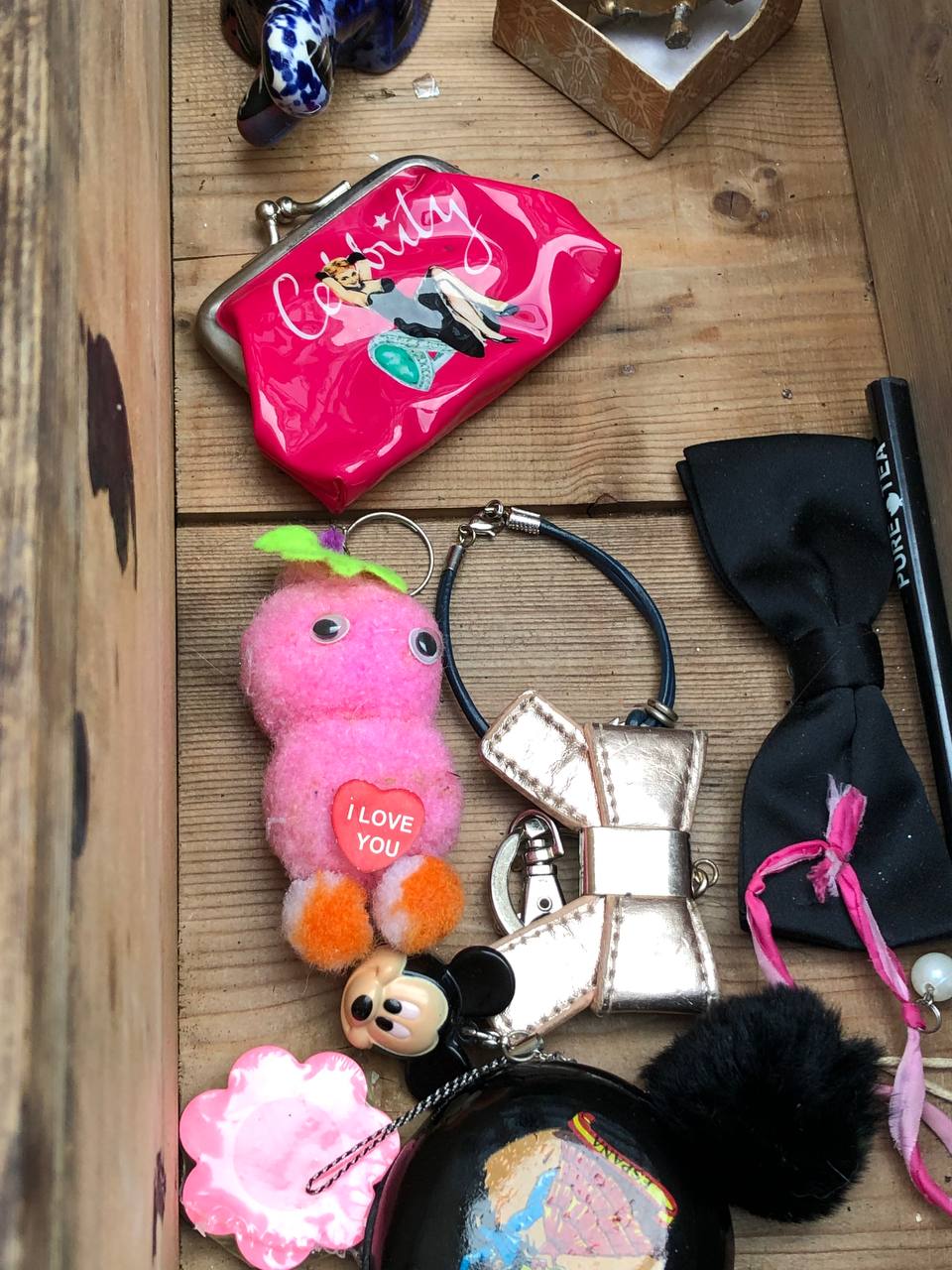 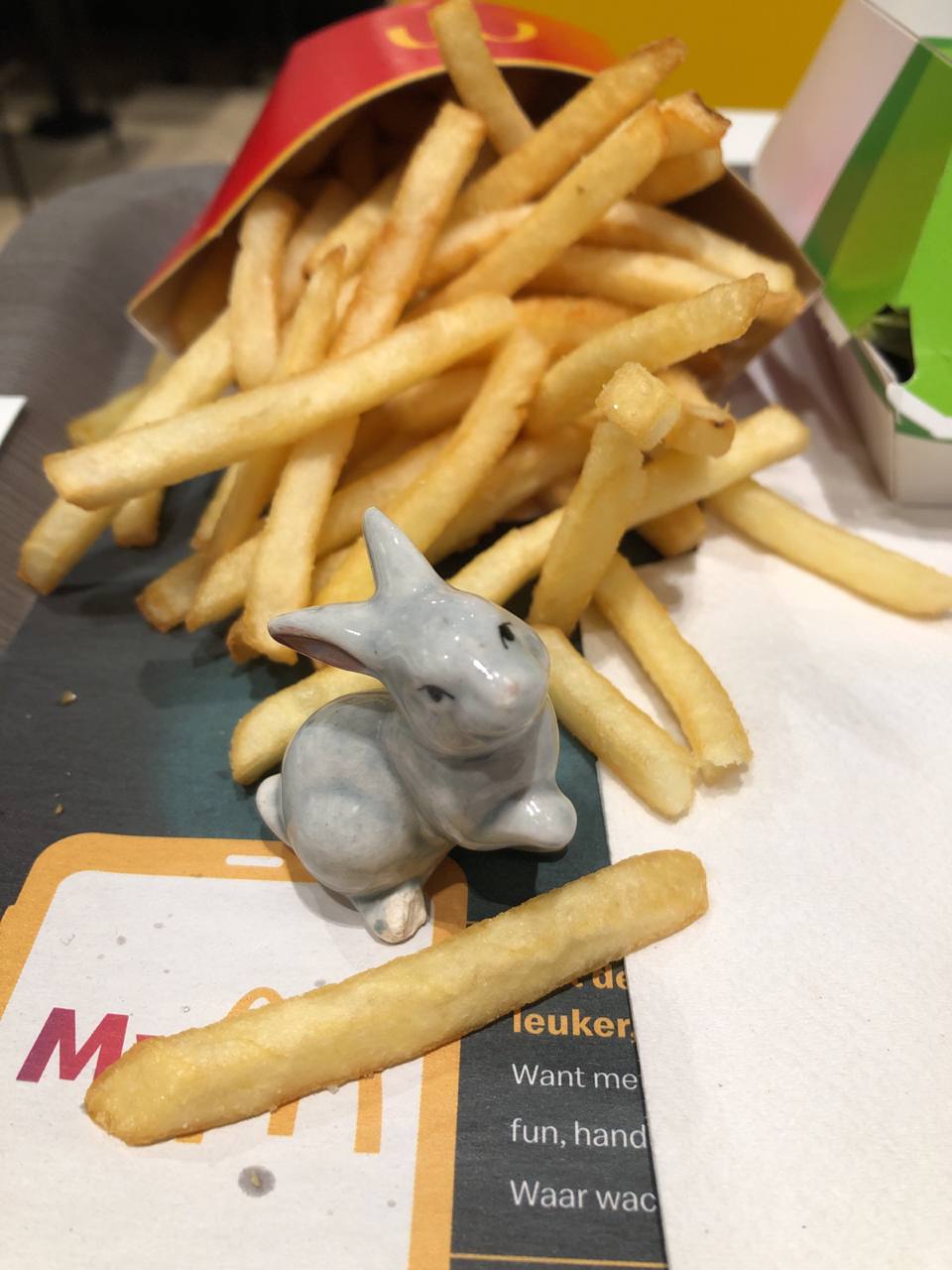 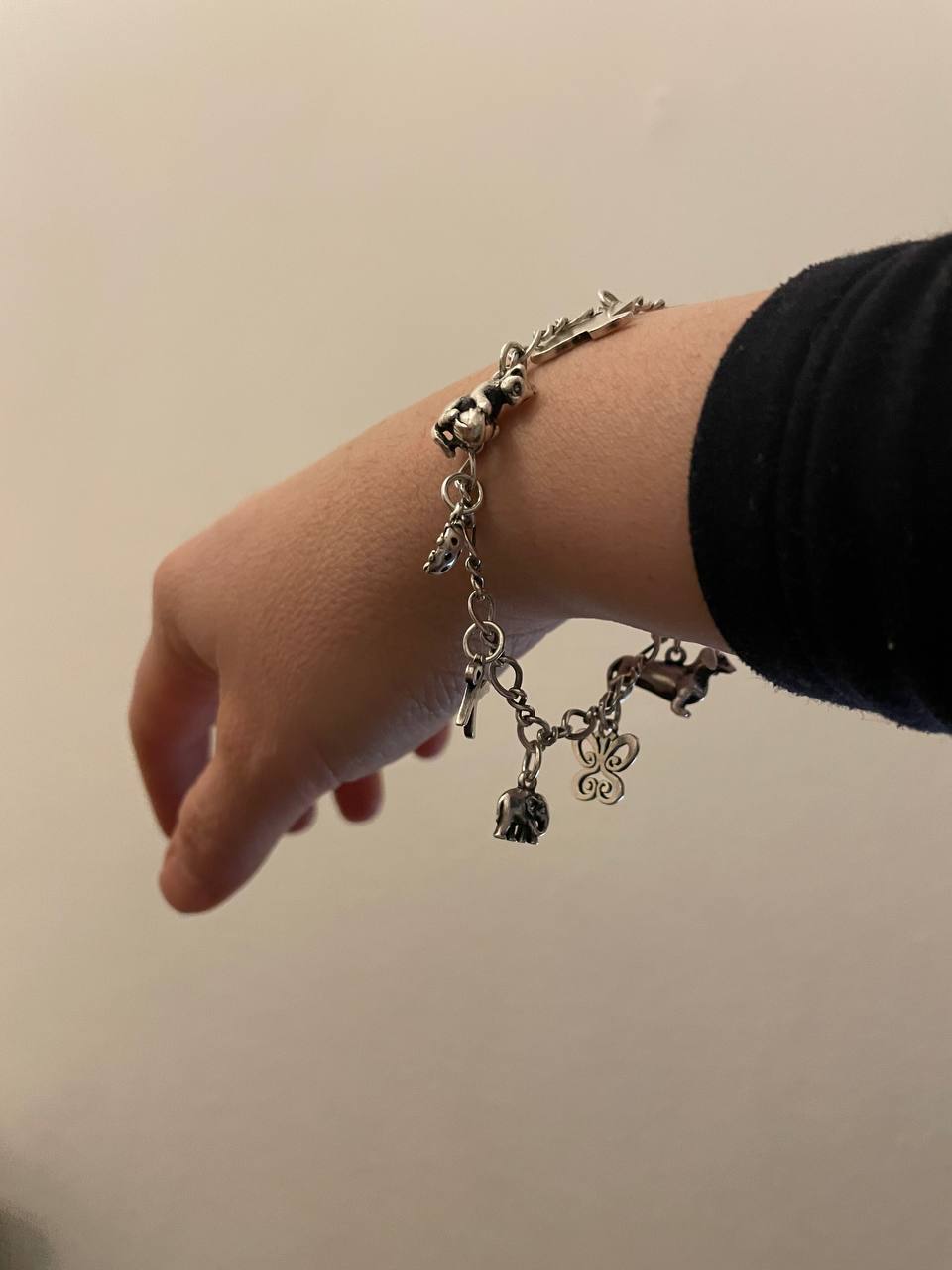 Kari Leigh Rosenfeld, My Little Sandman (2021)
20th century Swiss developmental psychologist Jean Piaget determined that a child reached the developmental stage of “Object Permanence” when they responded to an object’s permanent existence undetermined by their immediate sensoral perception of the object. In My Little Sandman, our protagonist confronts Piaget’s object permanence in the old west.

Azul De Monte (she/her) is a visual artist from Argentina currently based in Rotterdam. Her practice mixes diverse media such as video animations, performance and drawings. She has graduated from DAI (2019-2021) and is currently focusing her practice on researching cuteness on its potentialities both as a tool for and against capitalism.

Kari Rosenfeld (they/them) is an artist currently based in Berlin, Germany. Kari’s work often deals with ontology, political and social affect, religious and mythological narratives, image, genre, and attachment. They recently graduated from Dutch Art Institute Masters of Art Praxis and had their work exhibited at Gasworks, London and Motto Books, Berlin.