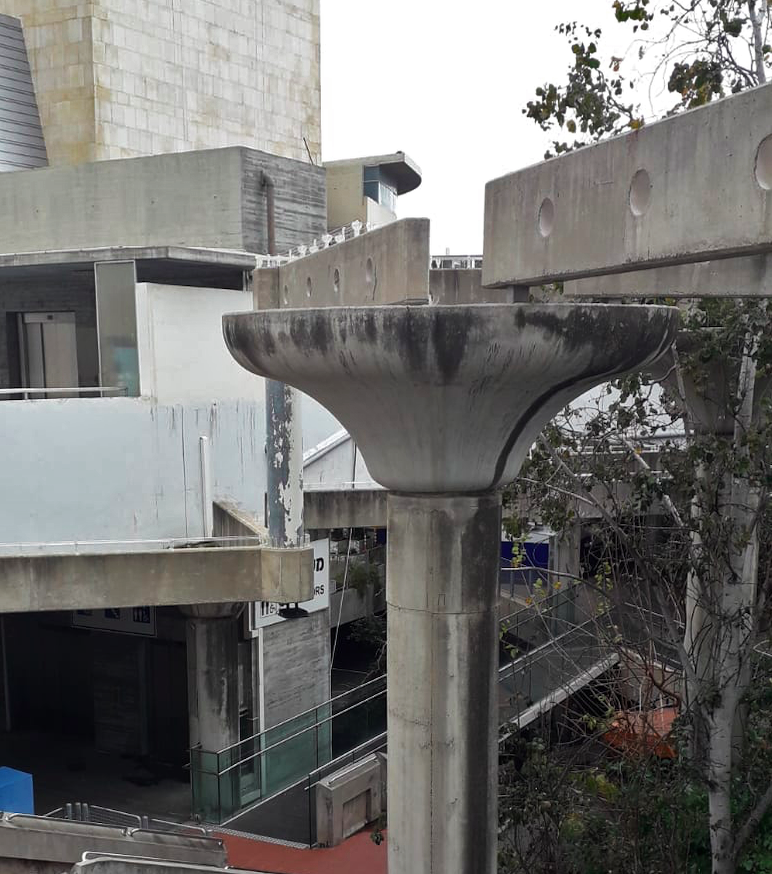 While I was making this set I was mainly inspired by my recent move from my home of eight years, Utrecht, to Amsterdam. Besides a lot of hassle, arranging, and fixing, a lot of feelings came along with the move to a different city. Homesickness, stress, fear, but also euphoria, and a feeling of freedom and possibility. I felt that my framework got bigger the past couple of weeks.

When I’m working on a radio show or set, I always try to make it feel like a film, or visual work, but one where you’re able to move or dance to. To make my sets feel more cinematic, I integrate a lot of sound besides the music. I do that with my own voice, of course, but also with poems, spoken word, field recordings, conversations, or other sounds I find.

For this radio show I’ve been really inspired by my new neighbourhood. The birds, the sounds, they’re all somewhere in the show. Musically I was mainly inspired by the Brazilian post-punk scene in the ’80s. Artists like Akira S and Chance got inspired by more traditional genres from Brazil, like Bossa nova and Tropicália, but made it into something new by mixing British and American punk sounds in their more traditional songwriting. You end up with dark sounding music, but with a warm and big city-like character. The music feels spacious and loose. Much unlike a lot of western post punk music, but because of that, really beautiful.

Also the Polish Glamour Label from Warsaw inspired me a lot lately. It’s quite a bizarre selection of music they’ve released, it’s almost impossible to put a label on it. But it made me feel playful, and it was anarchistic in a very happy, colorful way. In this show both those inspirations are represented by the track Ana Lógica by Akira S, and bez powodu by ohh hahah (yes that is the name of the project). A big inspiration, and a song that had to appear in this selection is Neon by Michael Bundt. This song sounds like moving through a dark city that you don’t really know. It’s the finale of this set, and in many ways the song that ties all the previous songs together.

I was also inspired by Sofie Lakmaker’s novel De geschiedenis van mijn seksualiteit. It’s a novel that reads incredibly fast, it has a subway-esque rhythm to it. You read a section, and if you’re not paying attention you miss some crucial points to the book. The story is in many ways also about Amsterdam. She inspired me to be a bit more bold in this set. Lots of different rhythms, flavours, and harsh or weird transitions. Just like neighbourhoods. Constant sounds, impressions, some confusion, noise, but also eventually a form of rest. 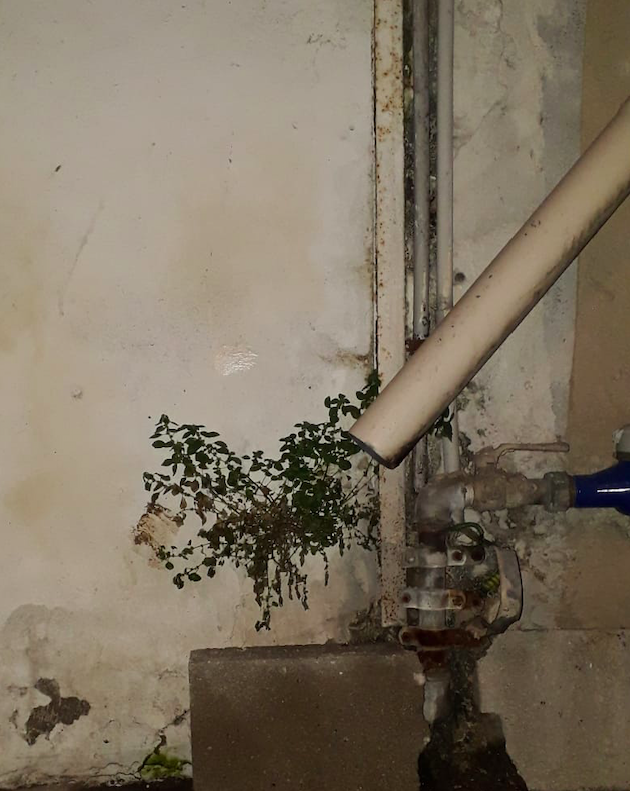 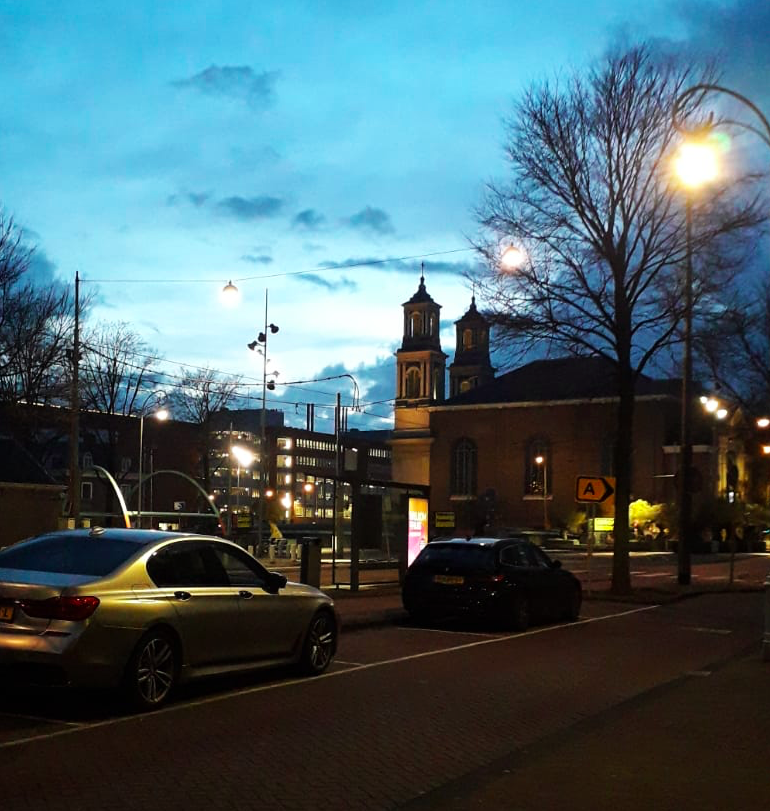 The street sounds and the rose ringed parakeets in Amsterdam are recorded with my Samsung J6 phone. The pictures that go with the article are gems found on my phone, that communicate the feeling of the music well 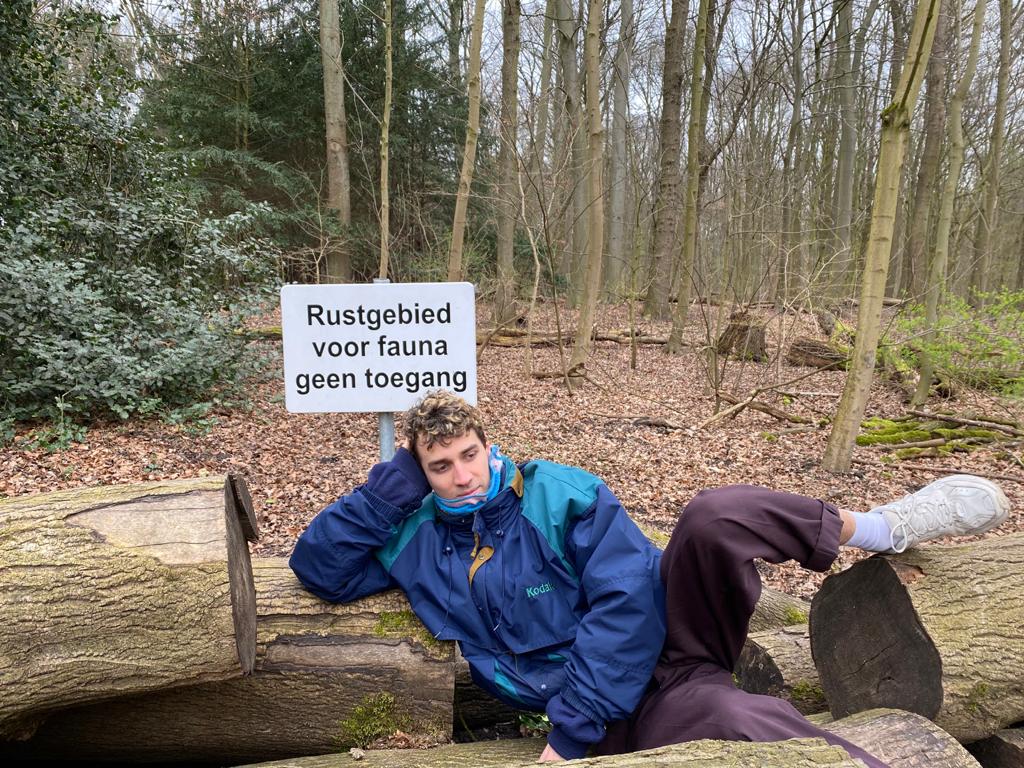 Luuk van de Klundert (he/they) is an audiovisual artist, DJ and organizer from Amsterdam. He is inspired by city-planning, science fiction, queer theory, and he loves David Bowie. e made films about the banality and simpleness of life, and constantly tries to show the weird poetry that lies within the everyday. Besides that, he hosts his radio show Citrus on Stranded FM. He is currently working on a debut EP under the moniker Lux:Lux.